On Not Being a Perfectionist 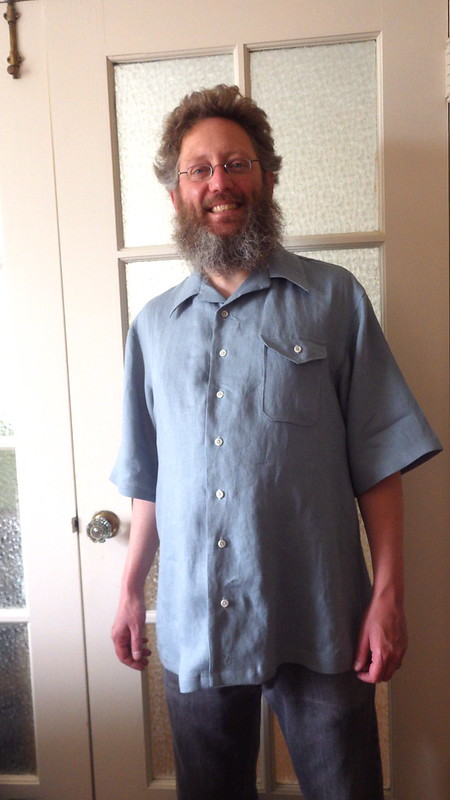 I spent a sizable chunk of my weekend making this shirt for my husband, and I'm pretty happy with the result. Notice I said pretty happy? It's not perfect, and of course all the little flaws stand out to me, but I'm also  happy and proud because I just really love the whole accumulative skill building aspect of sewing. I guess I could go back and redo that pocket. If I was a perfectionist, I certainly would....and maybe I will (it's not like it's going anywhere)...or maybe I'll move on. I don't know what I'll do, but I will say that making a button-up shirt is a LOT of steps. I'm just grateful that he ended up with something wearable. 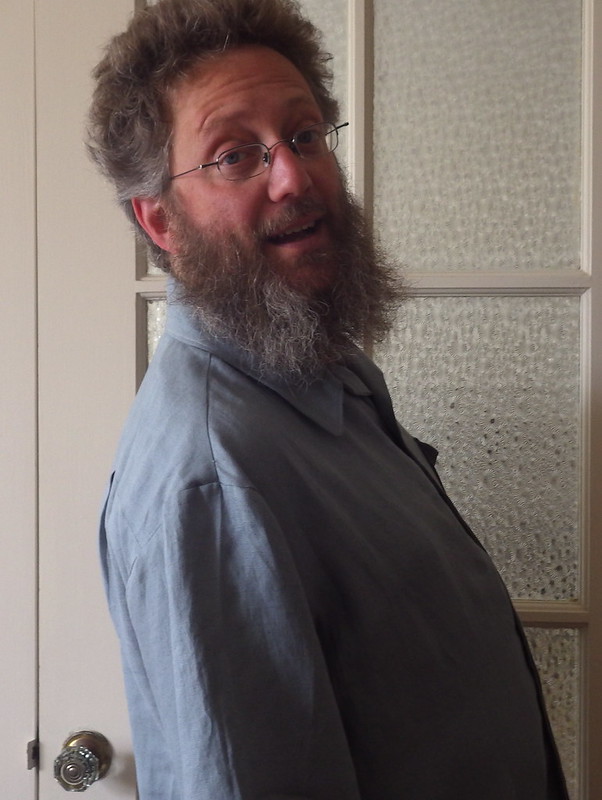 So Beej and I were having this conversation, and he was saying something about me being too critical of what I'm making - basically saying I'm a perfectionist. I actually don't think I'm a perfectionist and I see that as a good thing. Because if I was a perfectionist, I would never have finished this shirt. I would have gotten hung up on the pocket or some other detail and would not have let myself move forward. There were a lot of first-time steps, and I think when you're doing something for the first time it's good not to break up the flow too much by starting over. It's best to look at the big picture.

So here are my notes: 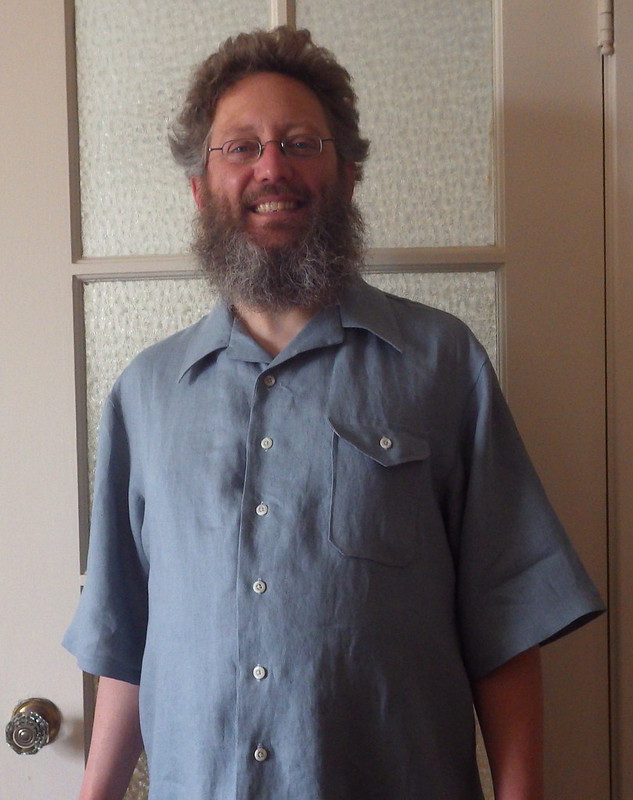 So that's my first men's shirt. I learned a lot, like figuring out my buttonhole attachment, the yoke, a collar. I'm afraid I might have driven my husband a little crazy as I worked through the pattern. "Look, I just made a collar, and it looks like an actual collar!" "Sweetie could you try this on again? Nice, right? Do you like it? Be honest." He's a trouper, that man.
Anyhoo, that's my experience with the Negroni. Have a lovely week!
Posted by donna at 6:47 PM