Hello! Hope you're having an excellent weekend. I'm just sitting here procrastinating. I want to make a Deer and Doe Nenuphar Jacket, but the thought of taping all those pdf pattern pages...um, maybe a glass of wine and a blog post first. Speaking of Deer and Doe, the other day I happened upon the blog of the D & D curvy model, Elodie, and have been really enjoying reading about her makes. Since I don't speak French, I'm able to read it via Google Translate, which isn't quite the same but you get the gist. I love how in the translated version sewing patterns are called "bosses." I get why—patron=boss—but it still makes me smile. I'm actually going to France in a month, so I guess that's why I've been a bit of a francophile these days.

Anyhoo, back to the subject at hand which is another Closet Case Patterns Kalle tunic but this time in a refreshing white linen.

I really noticed my lack of warm-weather clothes while staying at my parents' in hot, humid TN. Then I had to do some traveling for work—first to the Pacific Northwest (Portland and Seattle) and then to Phoenix, AZ. All those knit tops I like to make are way too heavy for hot weather. It was 115-freakin'-degrees in Phoenix! That's where linen comes in. Isn't it the best to sew? I love the steamy smell of the flax when you press it, and the way it stitches up so easily without any puckering. It's also timeless and elegant, IMHO.

And I LOVE the buttons from ArrowMountain. In fact, the shirt was progressing pretty slowly until these buttons arrived in the mail. I also bought these gorgeous black hexagon buttons and phases of the moon. You can't see it in the pic below, but the hex buttons have tiny hex-shaped holes. Love that kind of attention to detail! 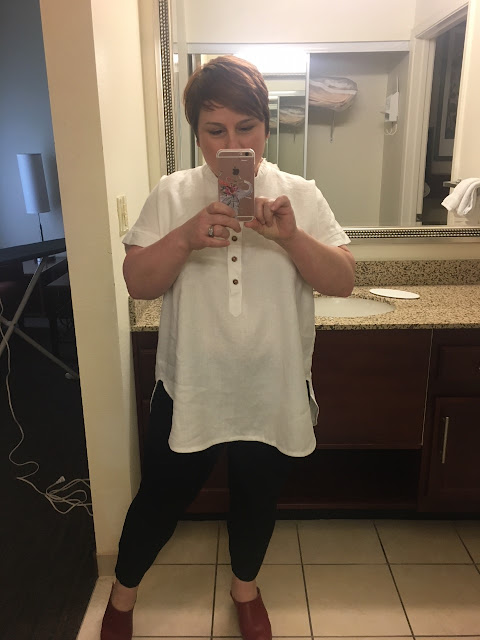 Well, I think I've said everything I can about a pattern I've made three times. I'll just leave you with pics of delicious food from Phoenix's Sicilian Butcher. Have a fab week! 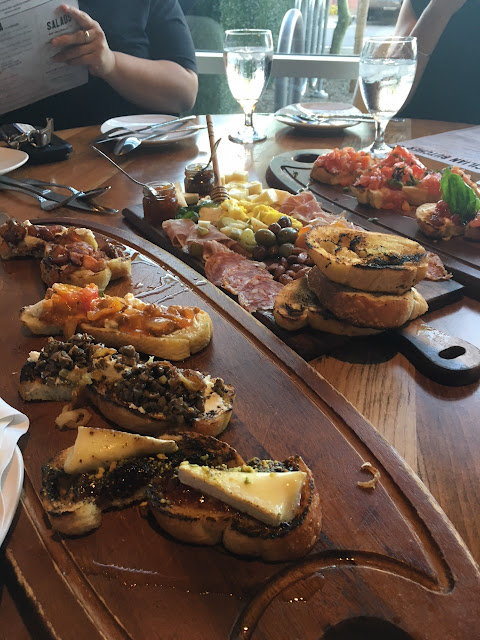 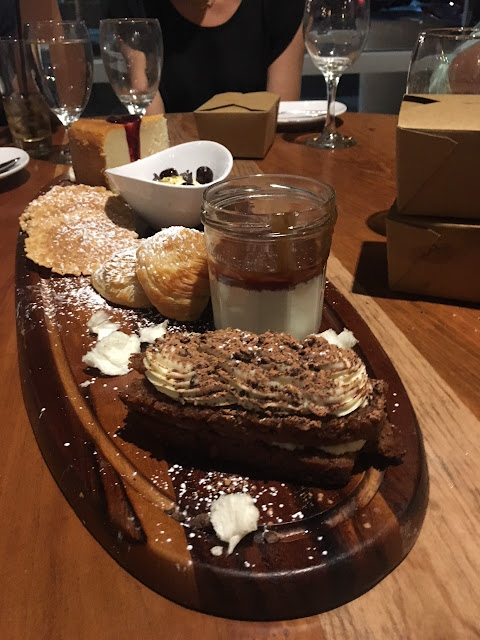